‘Spirit of Athletics’ (for commitment and endeavor)  – Alex Oliver

Also, winning cinema tickets for participating in club events were –

A huge well done to each and every one of them! Plenty of future stars in the making!

The 4th race of the XC season took place last Sunday (11th December) within the picturesque grounds of Bradgate Park. The event was brilliantly hosted by Roadhoggs Leicester AC, which included a 5.25-mile course for the adults, a junior event consisting of a 1-mile route for pre-school to Year 6 and a 2-mile route (2 laps) for Year 7 pupils to 17 years of age. 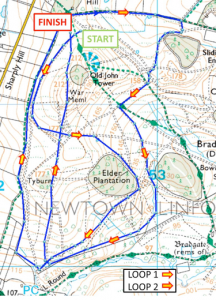 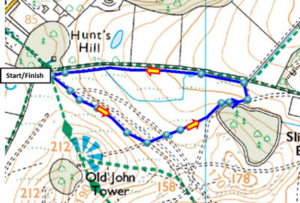 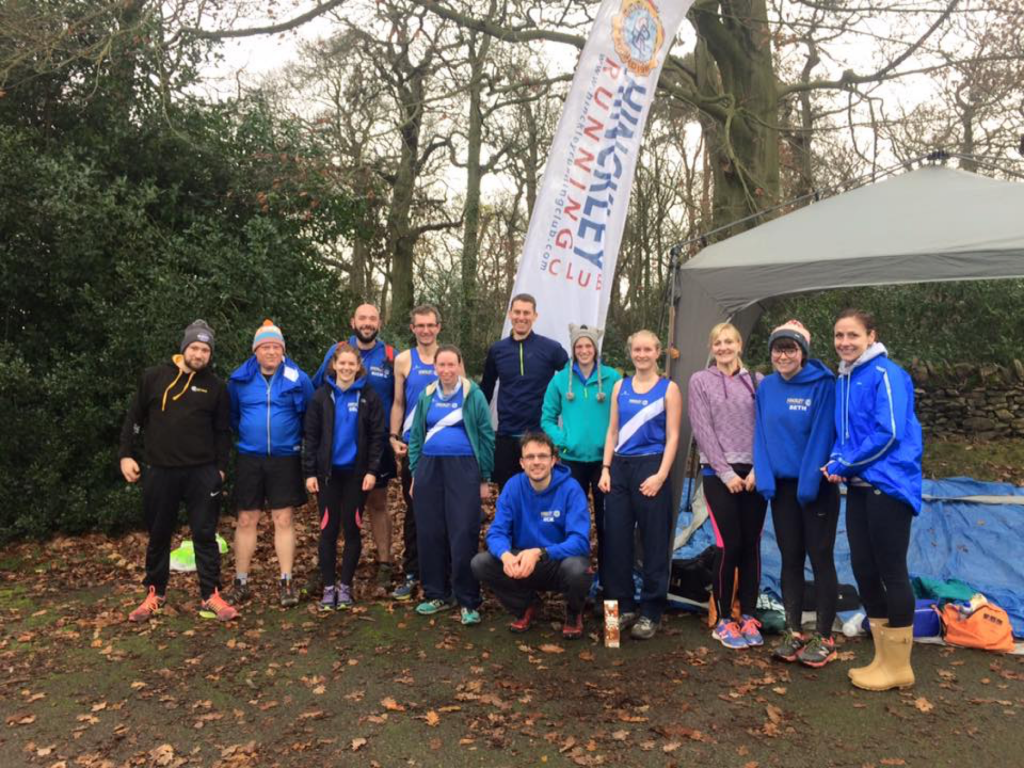 The men’s race got underway at 10:55 with the ladies setting off at 11:05, to save a hectic start. The course was very challenging, with plenty of mud, tough downhill descents, lung-busting uphill ascents with rocks and tree roots thrown into the mix too. The first mile was a quick, flat and downhill charge, followed by a mile back up a long drag of a hill towards the start area. The next 2 miles were relatively flat and down, with a tricky section of mud which had to be negotiated. Mile 4-5 was brutal to say the least; an uphill section, with the last bit going up the rocks towards the war memorial. By this point the hamstrings, quads and lungs were in need of the finish line and from the top of the hill, it appeared. A fast downhill home was all that separated participant and finisher.

The juniors set off at 10:30, negotiating a tough, hilly 1-mile loop. The Year 7 – 17 year olds ran the loop twice, totalling 2 miles, with the younger age category running a single loop. The course started off relatively flat, going downhill, then finishing with a challenging hill back up to the start area, where they were cheered in by the awaiting adults. 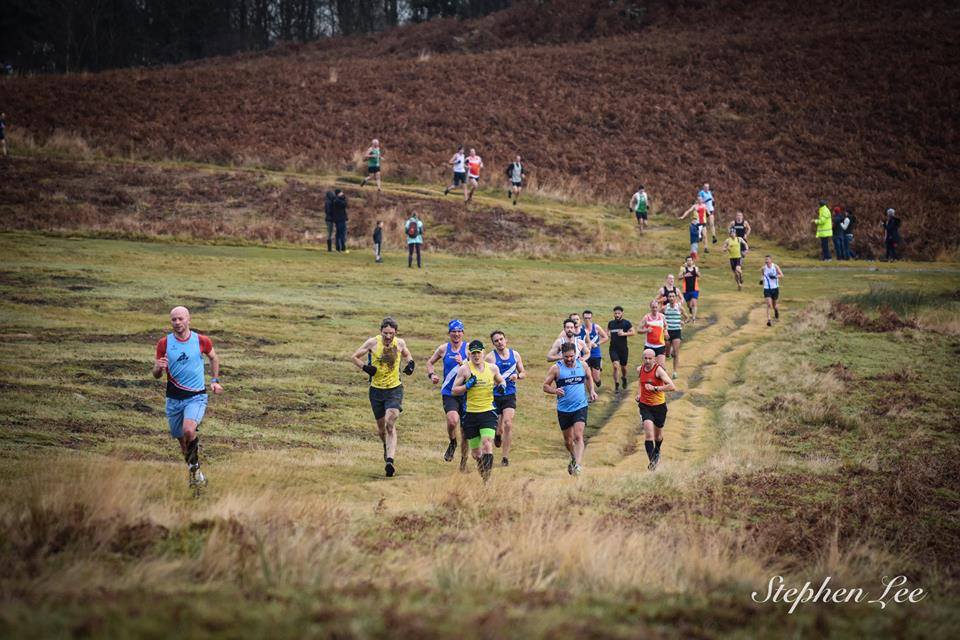 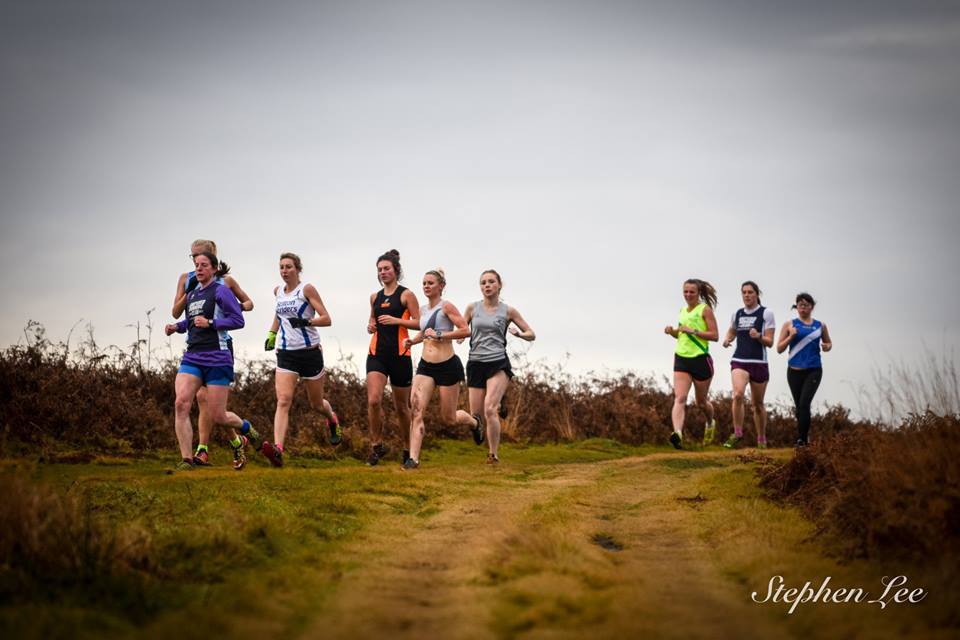 There is now a 5 week break from XC action, with the next event on January 15th – Sinai Park. It would be great to see as many of you there as possible. 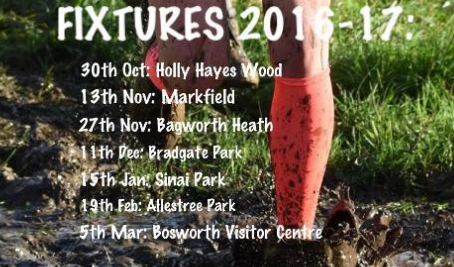 Update: Additional race added to calendar on 29th January at Bagworth Heath. This replaces the 27th Nov date which was cancelled.